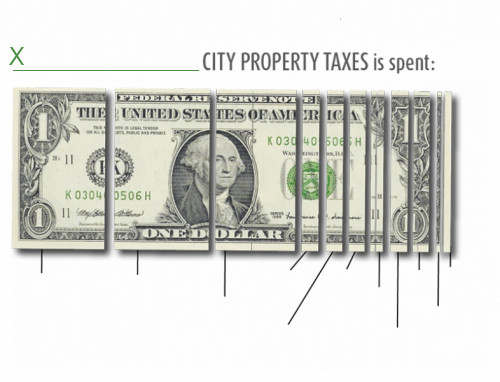 You have to ask the right people to get a copy of the public documents that our Office of Community Development Disaster Recovery Unit is required to publish to the public on the state OCD-DRU web page. Lucky for thousands we have concerned citizens

We even have a few of our members (which I dare not disclose) that have their comments in and soon to cross the HUD desk.

You might expect the APA 8 to be posted in the DOA Action Plan page but it seems the web people have lost the address.
As long as you all know this is the most current Action plan that's what really counts.

Please read the states OCD-DRU comments after each public comment.
This document should be on the desk of HUD by now. The comments from the OCD-DRU actually sound like they are setting up the processes to distribute the $8 million before HUD rules on the active and has it published in the Federal Register.

If you haven't noticed in the news (print and online versions) many city and parish governments have been applying for state grants to pay off FEMA co-pay grants. This is 100% legal and very much OK if it matches the goals of the new $8 million First Responders and City Services Grant Program.
My concern is some may attempt to pay debt unrelated to the spirit of the program.

This is where your $8 million first responders and city services program grants are going.
Let's be sure it is used wisely by tracking the money at the city and parish levels.
I would hate to see Denham Springs pay for a sewer debt using a grant that is designed to replace, repair, rebuild things like the Alert Siren that could have saved millions if people were alerted loudly that their properties were about to be flooded.
Livingston has on the books that it lost 10 fire trucks, that's something to replace or rebuild.

Paying city services that have lost revenue due to the tax base loss need to be monitored closely.

(Personal Note to Mayor of Denham Springs, you can now ask for a grant to fix our Emergency Alert Siren which should have warned us about the flooding hazard that morning around 5:00AM.)

Replacing our Driver Side Radiator Cooling Fam Motor in our 2008 Honda CRV during the Indy Kart car Indianapolis...

Replacing our Driver Side Radiator Cooling Fam Motor in our 2008 Honda CRV during the Indy Kart car Indianapolis...